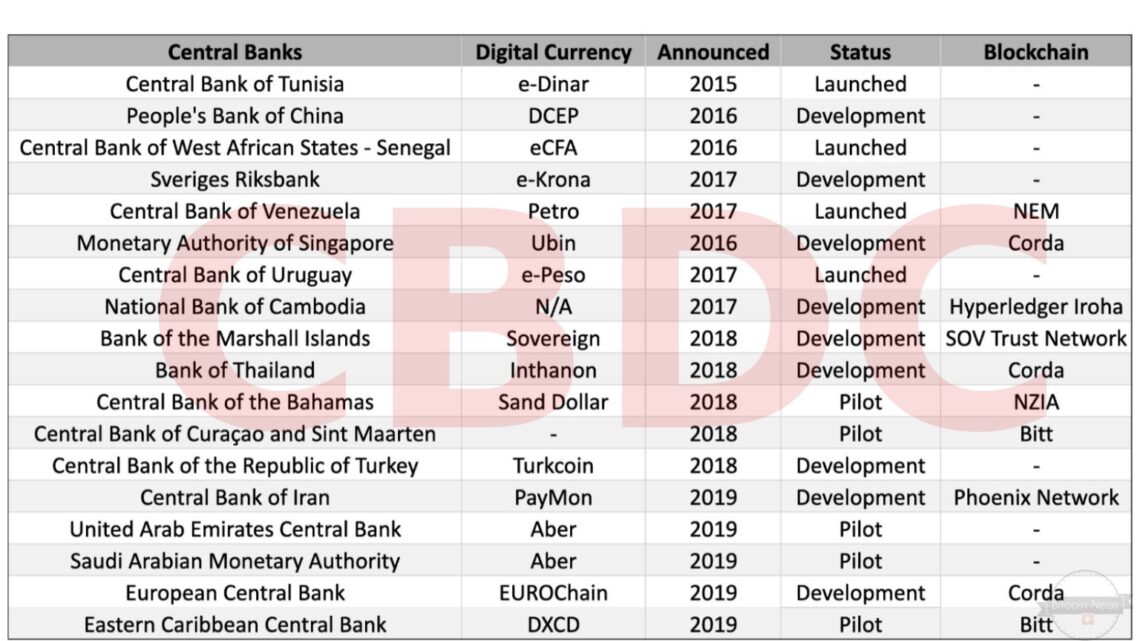 Corda is said to be the open-source blockchain for companies. Corda was developed by the R3 consortium in collaboration with more than 200 banks and industrial partners. According to the company, Corda is an open-source blockchain that is specifically intended for use in companies. In contrast to other blockchain solutions, information is only exchanged between the parties that actually need it. At Corda, this information is called “shared facts”. Where the hell are the blocks? Blockchain scientists are asking themselves (rightly). There is none.

Corda is a flexible framework that makes it possible to map contracts electronically. In principle, Corda is not much different from a complex database with access rights – which companies like Oracle have actually been offering for a long time. Only the syntax is a bit new: the core of Corda was written in the Kotlin programming language. Technical solutions can be created in a JVM-compatible technology.

At Corda, there is no “proof of stake” or “proof of work” mechanism. Corda is simply a kind of database, which digitally depicts contracts and each contract partner receives signatures to be able to sign these contracts. Corda has its own safe, a so-called vault, in which these contracts can be stored.

Corda has great potential because it can simply electronically map contracts that were previously on paper and had to be signed individually by the contracting parties. The whole sending of paper back and forth (contracts) can be saved. As a result, many processes should accelerate drastically. Corda can replace fax machines in banks. Corda also provides developers with many of the functions that are required in connection with contracts, and Corda also simplifies network communication. Corda digitizes what was previously on paper. However, Corda has little to do with blockchain technology.

Binance Seeks to Drag Projects from Ethereum to Binance Chain

BTC Continues to Grow in Argentina Amid Inflation