The recent sham elections in Cambodia have me thinking of friends and colleagues ‘in country’ and waiting to hear news of their safety. We’re all hoping for calm in the short term, and change in the long term, while these and other events prompt me to reflect on my time working with a local NGO. Originally I had expected to teach the locals a few western tricks, but as it turned out, I was the one who learnt lessons in both patience, and making do. 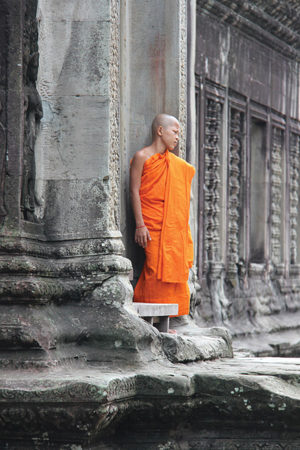 During one of my earliest journeys into the world I travelled the length of Egypt by sleeper train, and returned on a Nile felucca. It was the 1980s, but might well have been the 1880s. In this scene, fez-capped porters balanced suitcases on their shoulders whilst donkeys were loaded with great trunks of supplies for the trip, palms swaying in the breeze to the tune emanating from the whirr of human activity.

I learnt much on that expedition, but one of my favourite lessons was translated for me by my African guide on a day when a double booked hotel room was the least of several things that had gone wrong. After discussing the reason for our long wait with the hotel manager, the guide returned and quietly sat down next to me, took a long draw on his fat cigar, and, understanding my western need for an explanation, said:

“My son let me teach you something about Egyptian time. It goes like this:

“If I agree to meet my friend at the coffee house near the market square at noon, and he is not there, it does not mean he is not coming, it means he has been delayed.”

“If by one o’clock, he is not in his usual seat opposite me, it is because he is on his way.

“At two o’clock, I may be sipping coffee alone, but my friend is close.”

“And if he has still not arrived by three o’clock, then it means he will surely be here soon.”

And so it is in Cambodia, working for a NGO with a great sense of compassion, care and hope for the future. Like so many, I arrived full of ideas and energy, driven by a desire to make what difference I could in a comparatively small amount of time, over-bearing all with a hastily formulated agenda. 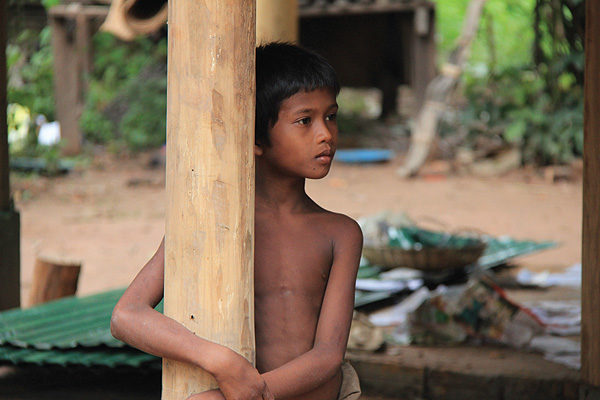 Working in an office, helping to develop and implement communication strategies simple enough to be implemented by Buddhist Monks in my absence, yet modern enough to propel the organisation forward, I witnessed NGO groupies come and go. Sometimes two in a day, at other times none for a week, their eyes wide, ears closed, dialogue intense – anxious, road-weary souls who’s hearts were in the right place but who’s bodies would soon be in Bangladesh, Laos or Burma, seeking their next outpost on a path to self-fulfilment.

It was a great lesson in finding the flow and going with it, patience, and just chipping away at the rock.

With the exception of whilst riding their motorbikes, Cambodians are peaceful, resourceful and surprisingly conservative people, and it was a pleasure to live among them and be absorbed into their version of life. If necessity is the mother of invention, then the great Cambodian skill for improvisation must be some sort of crazy old auntie.

Spend five minutes away from the comfortable western bubble we have inflated for ourselves and the reminder of how ‘lucky’ western countries are hits like the guilt trip accompanying the consumption of half a packet of chocolate biscuits. 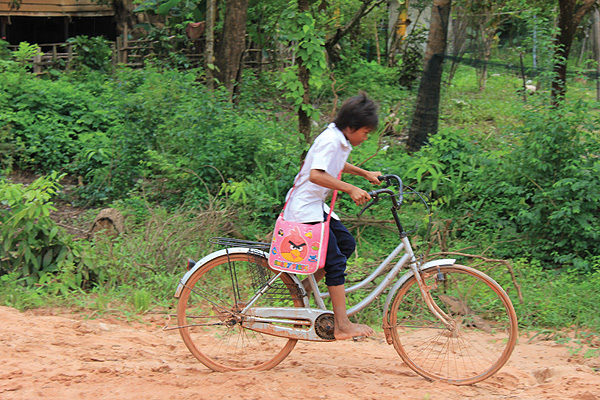 It wasn’t that long ago that many of our parents (and some of us) grew up and lived with the notion of ‘making do’ as a reality. Offal was a delicacy, lard on fried bread was a meal, and hand-me-downs didn’t just go down, their journeys sometimes continued on sideways – or even back up.

Yet there’s real joy to be witnessed in the improvisation that plays out every day in Cambodia. Clothes always seem to fit, food is never wasted and complaints are seldom heard.

The rare argument is usually settled with a simple smile and sompiah (bow), and those that aren’t will only simmer as long as it takes to prepare tea or share a meal. Save face and everybody is happy.

If you’re suffering from an ache in your tooth, stomach or head, a placebo will surely fix it – an estimated 90% of drugs carried by the local pharmacies are fake. 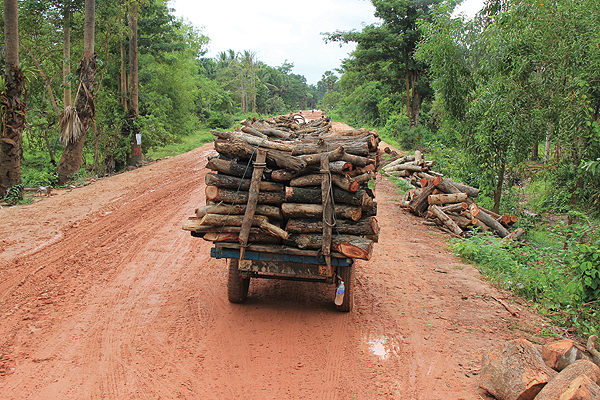 Two wheels are enough to transport a double bed, a 300 litre fridge or a family of eight, and if you run out of fuel, any number of helpful locals will appear out of nowhere and fill your tank with your choice of diesel or unleaded from colourful rows of discarded whiskey, Bacardi and Fanta bottles.

If something doesn’t fit it will simply be cut down to size, whether it be a spiffy new pair of shoes, a balding tyre, or a SIM for your mobile phone, and a handsaw will cut a fence, food or fire wood.

When you need power, another wire will be attached to the nearest pole. If the pole is full, it will be latched on to one of the existing wires. Construction workers double as high trapeze artists, and will be more than willing to create another outlet. Predictably, they are not suitably qualified, competent or licensed electricians, but how else will local families power their TVs so they can watch kick-boxing, and a fluorescent light while they cook their evening meal?

Pets can be either cuddled or cooked, and when a household runs out of space to store their scrap newspaper, coconut husks, and fake drugs, they will be simply burned in the street. 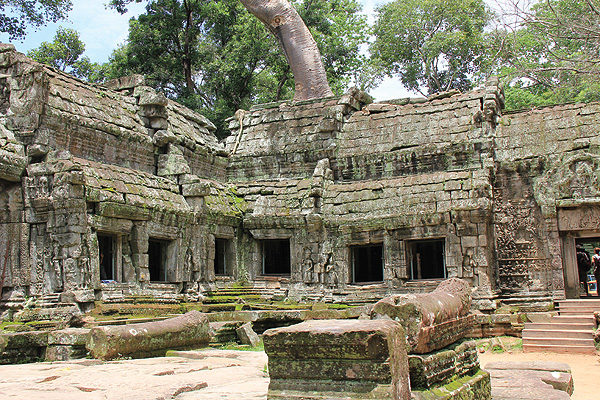 The legacy of Cambodia’s sorry history is an absence of the elderly, wisdom and guidance, but their ability to adapt, cultivate hope, and carry on demands our admiration.

Sometimes it seems like we need to find our own joy in a country where the roads are paved, people grow old, and even scruffy street dogs go to heaven.

A performance by the Hooper & Sloss band in the center of town at Penngrove Market is a Father’s Day leisurely concert for a...

The Queen’s 70th Jubilee Trooping Of The Color Stunning Tribute

Life among the hyphen-set in LA LA land

A food lover’s world tour – Next time you’re in…